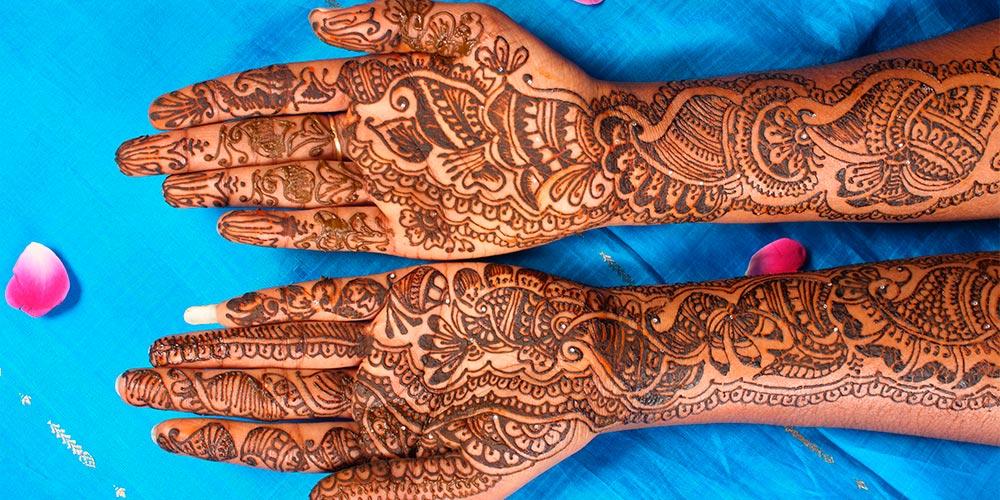 South Asians migrated to Australia during several different eras. The first migration occurred from 1800-1860. These migrants were taken to work as laborers and domestic workers. The second migration took place from 1860-1900 when South Asians were recruited to work as agricultural laborers and door-to-door sales workers. The third wave of migration, which began in 1947, is made up of professionals who seek skilled work in Australia.

It is estimated that 2500 South Asian families, mainly from the Gujarat State of India, migrated to Bahrain as merchants around 1925. Presently, many South Asians continue to migrate for economic benefits. Most of these South Asians come from India, Pakistan, and Bangladesh, with Indians, mainly from Kerala, making up the largest expat community.

Sri Lanka is an island nation populated by 20 million people. Sinhalese and Tamil are the official languages. However, English is used in the educational system. The nation's culture is influenced by Hinduism and Buddhism, which is visible in its cuisine and festivals. The nuclear family is important, evidenced by the fact that the wife must be the one to cook for her husband and children, even if living in an extended family group.

Sikh Punjabi men were some of the first South Asians to migrate to Canada in the early 20th century. Despite the difficulties they faced, many more South Asians migrated there in the intervening years. By 2011, it was estimated that 1.6 million South Asians, who were either born in or trace their roots to India, Pakistan, Bangladesh, Sri Lanka and Nepal, were living in Canada. Other notable immigrant groups in Canada are from South Asian diaspora communities in East Africa (Kenya, Uganda, and Tanzania), the Caribbean (Guyana, Trinidad and Tobago), and Fiji. Many of these individuals migrate to Canada because of discrimination and political instability in their home countries.

South Asians migrated to the Fiji Islands under the indenture system that lasted from 1879 to 1916. According to the 2007 census, 37% of the total population of these islands are Indo-Fijians. During the political turmoil of 1987 to 2004, many of the highly educated Indo-Fijians migrated to more developed countries.

South Asians migrated to France in two waves. The first consisted of indentured laborers who moved from French colonies. More recently, migrants have been professionals in search of better paying jobs.

South Asians in Guyana call themselves East Indians or Indo-Guyanese and trace their heritage back to India. From 1838-1917, 240,000 Indians left their homeland for British Guyana (now the Cooperative Republic of Guyana) as indentured laborers. After their contracts expired, many stayed because they were given land. According to the 2002 census, East Indians, who make up 43% of the population, are the largest ethnic group in the country.

South Asian migration to Kenya is mainly due to the British movement of labor from one colony to another. It is estimated that 32,000 South Asians were brought to Kenya to work in the railway project. Most came from the Punjab and Gujarat, and were called Dukawallas.

It is estimated that there are more than a half a million South Asians living in Kuwait. However, most of them do not have citizenship or the right to own property. They are mostly domestic workers and sales persons in the garment, food and jewelry industries.

South Asian migration to Malaysia began around 1834 under the British indenture system. Many migrants came from Punjab, Bengal, Gujarat and Sindh. Tamils and Telugus were mostly laborers, while Malayalees worked in highly skills jobs.

South Asians migrated to the island of Mauritius under a special indenture system called “the great experiment.” The island was selected by the British to experiment with free labor (as opposed to slave labor.) Mauritius is currently a secular state and has a very diverse society. Most of the Indo-Mauritians are either Hindus or Muslims.

Many South Asians settled in Myanmar as early as the 1850’s. Many are disqualified from citizenship because of the1982 law. These migrants came from Bengal, Tamil Nadu, Gujarat and Maharashtra to work in the trade or agriculture sectors. Hinduism was once a dominant religion in Burma and continues to influence the Burmese culture.

Pakistan is the sixth most populated country in the world with 180 million people. About 97% of the population is Muslim. The society is hierarchical and maintains traditional Islamic values i.e. society adopts the kinship system rather than the caste system. It is estimated that Pakistan has a diaspora community of about 7 million.

There are two groups of South Asian heritage in the Netherlands. The first is the immigrants from Suriname. These Surinamese Indians were once part of the indenture system, but still maintain ancestral and religious connection to India. The other group is the newcomers who have migrated directly from India.

South Asians are believed to have migrated to Oman since the 15th Century as business people. One of two Hindu temples in Oman is said to be 100 years old. It is estimated that there are about half a million South Asians living in Oman, mainly from India, Pakistan and Bangladesh. Many of the Indians migrated from Kerala, Tamil Nadu, Karnataka, Maharashtra and Punjab. Most of these migrants work in low-income jobs with very little benefits.

It is estimate that there are about 1.5 million South Asians currently living in Qatar. Many of these migrants are from India, Nepal, Bangladesh, Sri Lanka and Pakistan who moved for economic reasons. They are mostly working in low to middle income jobs. A notable Christian group is the Orthodox Syrian Church from Southern India.

This French territory’s first encounter with South Asians was in 1646 when workers were imported from Goa, India. The second group of South Asian migrants were the Gujarati who came to participate in trade and commerce. Both Hindus and Muslims from India migrated to Reunion. Presently, it is difficult to get census data on the current population or religions of South Asians on the island.

One of first South Asian groups to migrate to the shores of Singapore was the Chulias (Tamil Muslim traders). Others followed, such as the Chettiars (money lenders) and Sindhi traders. By the 1870’s, Sikhs arrived and began joining the police force and military.

South Asians in South Africa trace their roots to the British indenture system which brought many Indians to work on the sugar plantations. Most of them were either Hindu or Muslim. One of the most prominent freedom fighters for the South Asians of South Africa was Mahatma Gandhi.

Most of the South Asians in Suriname came from North India (Bihar, East Uttar Pradesh) in the 19th Century through of the Dutch indenture system. They were allowed to keep their ancestral languages and culture, unlike Indians in other places such as Guyana and Trinidad, where the languages were lost. After independence from the Netherlands, 200,000 South Asians left Suriname and emigrated to the Netherlands.

South Asians in Trinidad & Tobago trace their heritage back to India. They were brought by the British as indentured laborers to work in the sugar industry from 1845-1917. Many retain the religions and culture of their ancestors, but have lost the languages. Currently, there is another wave of migrants to Trinidad and Tobago, mostly professionals from India, Pakistan, Bangladesh and Sri Lanka.

South Asians began immigrating to the UAE after World War II. It is estimated that 1.2 million Indians, mostly from Kerala, reside in the UAE. Three fourths of these migrants are unskilled workers.

It is estimated that there are over 3.4 million South Asians residing in America. They migrated from all walks of life and have integrated themselves into a homogenous community that is similar to their countries of birth. Another group of South Asians, known as Indo-Caribbean, have also migrated to the USA with an average population of a half million.

South Asians have been part of the development of Yemen since 1839, which has provided them opportunities to settle there. It is estimated that 100,000 South Asians live in Yemen today.