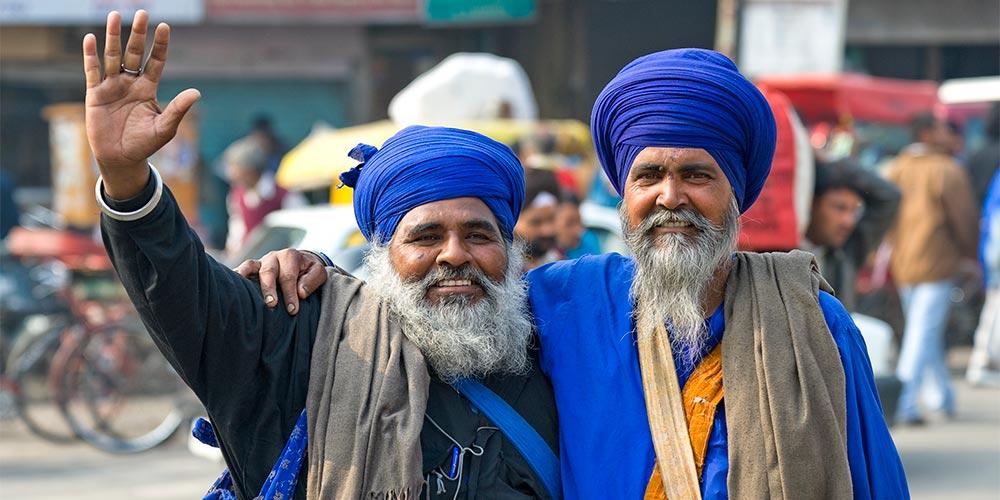 Sikhism traces its origin to the Punjab state of India. This religion started around 1500 CE during a time where Hinduism and Islam were prominent in the state of Punjab. Currently, Sikhs claim there are 20 million followers worldwide. The founder of Sikhism is Guru Nanak who was born into a Hindu family in 1469 in the Punjab of India.

Sikhs promote their religion as a religion of love and understanding that is free from the rituals of Hinduism and Islam. Sikhs follow the teachings of the ten Gurus, whose teachings are found in their holy book. The Golden Temple in Punjab is one of most attractive Sikh religious centers.

Hinduism is more than a religion; it is a way of life. Hinduism began in India and is known as Santana Dharma or eternal truth.

Jainism began in India around the 5th century. It promotes a life of non-violence and vegetarianism. Jains believe that the world was not created and will never cease to exist.

About 20 million South Asians live outside Southern Asia. Why did they migrate?